We have published an overview of all our work during the last five years. Its aim is to offer accessible summaries of our publications and other activities. It highlights the ways in which we have collaborated with other organisations in order to ensure our research has impact. And – above all – it thanks all of the many contributors to our research during that period, including the 290 research assistants who worked with us in Ethiopia, Kenya, and Uganda, without whom our work would not have been possible.

We hope the report will enable you to navigate our research and inspire you to work towards the economic inclusion of refugees, in all regions of the world. 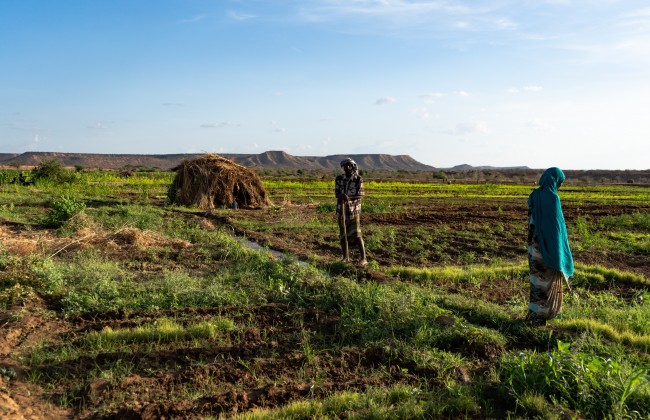 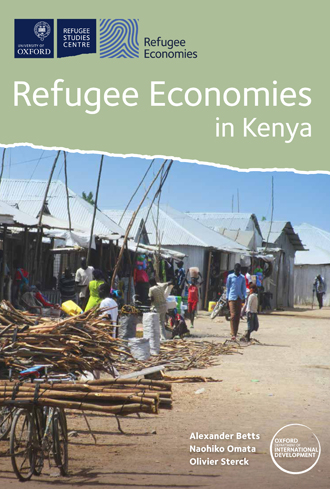 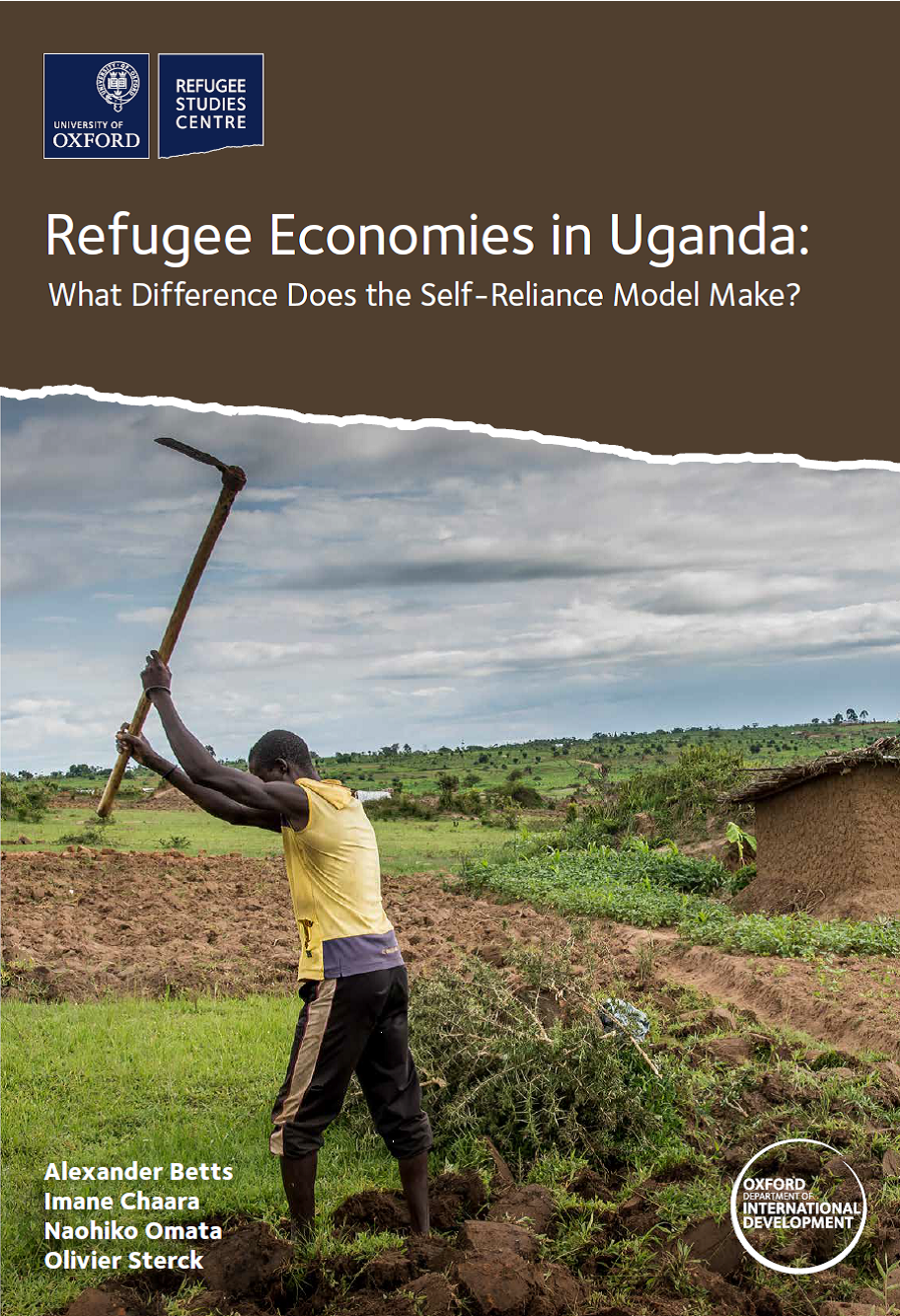 Refugee Economies in Uganda: What Difference Does the Self-Reliance Model Make? 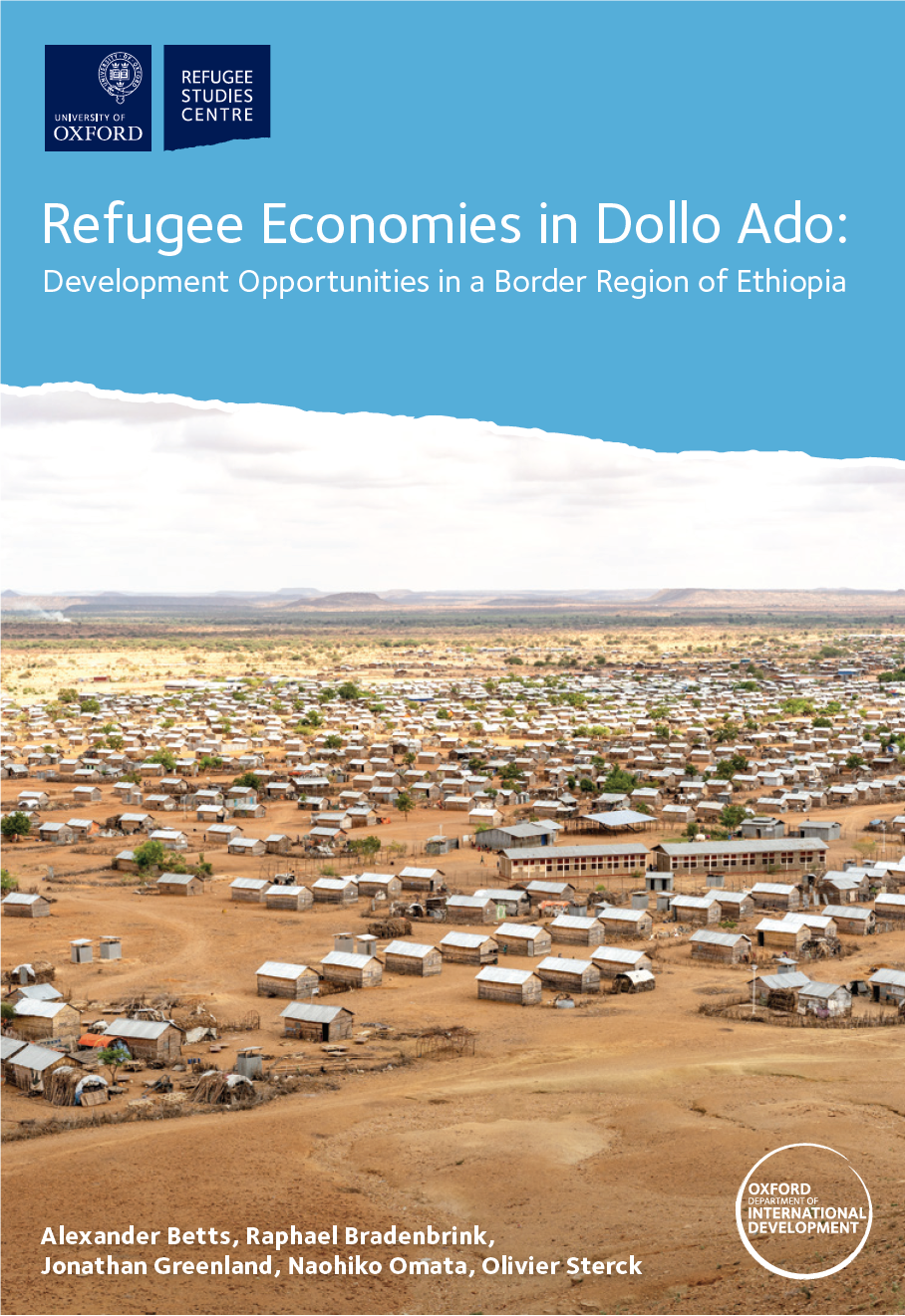