Our research focuses on understanding the local politics behind the responses of Turkey, Lebanon, and Jordan, and explores their approaches to socio-economic inclusion.

Based on fieldwork and elite interviews in all three countries, we examine the trajectory of each country’s response to the Syrian influx between 2011 and 2016, and the variation in response at the sub-national level within each country. In addition to data collection at the capital city level, we draw attention to three different sites in each host country.

In Turkey, we focus on Izmir, Gaziantep, and Adana. In Jordan, we focus on Mafraq, Sahaab, and Za’arqua. And in Lebanon, we focus on areas with predominantly Christian, Sunni, and Shia populations with different historical relationships with Syria and Syrian migrants. While we find commonalities in the trajectories of the three countries’ national policies, we find variation at the sub-national level, whether at municipal or governorate levels. In some areas, there is greater openness and tolerance to refugees than others. 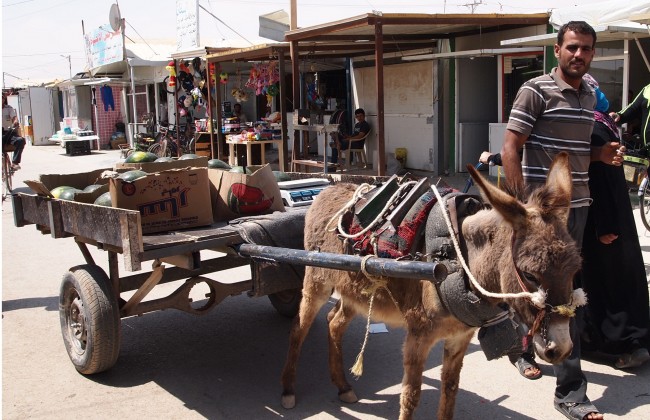 Two broad sets of factors appear to have shaped this variation at the sub-national level: identity and interests. The main identity-based factors have been political parties (Turkey), tribes (Jordan), and confessionalism (Lebanon). Meanwhile, in terms of interests, powerful elites within local politics have sometimes engaged in policy entrepreneurship, depending on whether they have stood to gain from representing Syrian refugees as threat or opportunity. These factors are discussed in the policy paper, The Local Politics of the Syrian Refugee Crisis.

Overall, the research has relevance to the Middle Eastern context and beyond, highlighting the importance of sub-national politics to refugee response, and the ways in which donor governments and international organisations can and should engage with that politics. 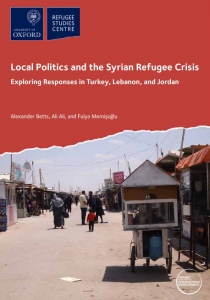 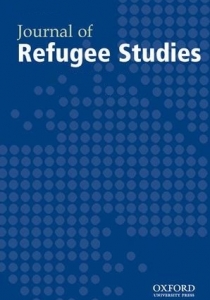 What difference do mayors make? The role of municipal authorities in Turkey and Lebanon’s response to Syrian refugees